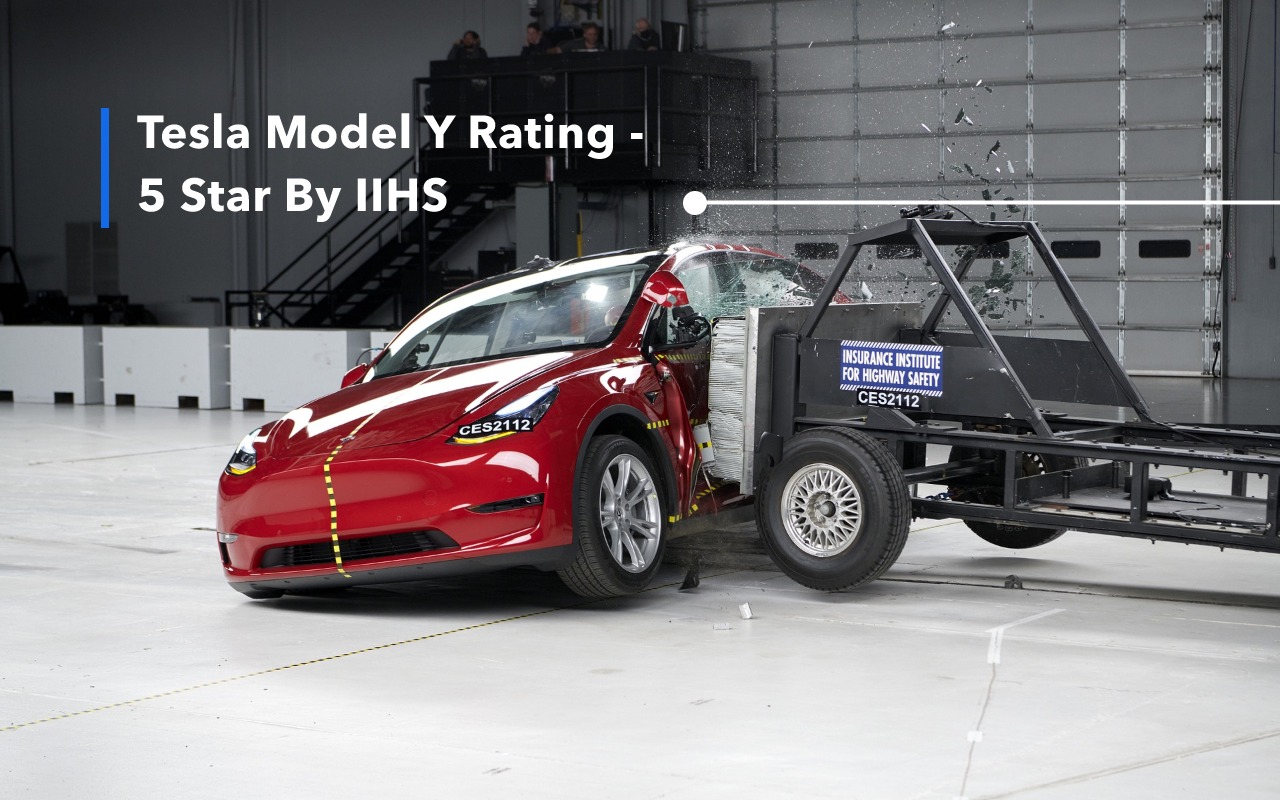 Overall, the Tesla Model Y Safety Rating range qualifies for the IIHS’s top grade, the Top Safety Pick+ certification. The organization points out that it takes effect after a software upgrade, which in Tesla’s case is a simple over-the-air download.

Rivian and Amazon Will Work Together On AWS Cloud Computing

In 2022 Pandemic May Cause People Carry Credit Card Debt

Tesla began switching its Model Y and Model 3 vehicles in North America to its wholly camera-based Tesla Vision technology in April 2021, with a new-generation processing system that no longer included radar.

In the past, Tesla has brushed aside IIHS test findings, claiming that they aren’t as essential as federal government tests in determining a car’s safety. Most automakers, on the other hand, regard the IIHS tests as the most difficult and regard their achievement as a source of pride.